Kris Taylor, head trainer and owner of Taylor Made Working Dogs, got his start in 1987 with his first German Shepherd Dog. Beginning with obedience and protection, his love for training quickly progressed and he became competitive in the sport of Schutzhund titling several dogs. While actively competing in IPO, Kris also attained numerous titles in AKC obedience. In 2003, he became a helper at San Diego Schutzhund Club. Since then, he has worked countless trials, earning his National level classification. Kris went on to compete at the WUSV Universal Sieger World Championships for team USA. Currently, he is working with his next up and coming competition dog. 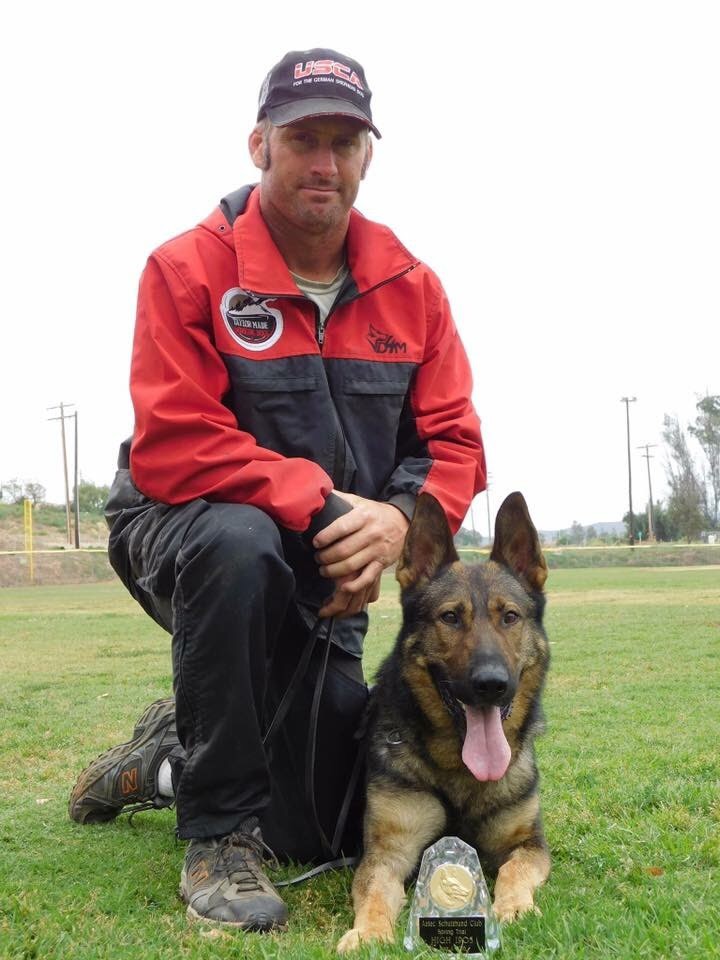 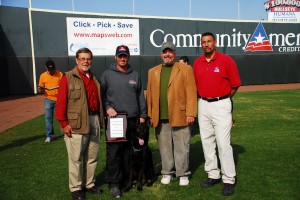